Permits Issued for Demolition, Tree Removal, and Construction at the Hart Property are Temporarily Invalidated and Suspended

North Shore Property Law announces that it has obtained a Temporary Restraining Order prohibiting the Village of Glenview from permitting further construction and demolition at the Hart Property at Willow in Pfingsten Roads.  Read more on the Appellate Court’s ruling here.

Notice is hereby given that the Illinois Appellate Court, First District (“Court”) has issued an order in the case of Sullivan v. Village of Glenview temporarily restraining any demolition, tree removal, and construction at 2660 Pfingsten Road, Glenview, IL (the “Hart Property”). “The language in the Court’s order is positive for residents, because any municipality that stealthily passes an ordinance should not be permitted to walk over their residents’ due process rights simply because a certain amount of time has passed,” said lead attorney Brendan R. Appel. The Emergency Motion for a Temporary Restraining Order and Preliminary Injunction was filed by Appel and of counsel attorney Selwyn M. Skevin. 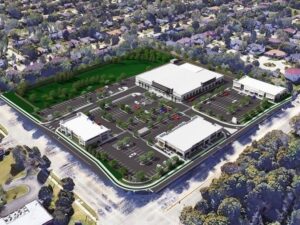 In September 2019, North Shore Property Law filed a complaint for declaratory judgment against the Village of Glenview on behalf of residents who owned property adjacent to the Hart Property. The complaint alleged, in part, that a 1988 ordinance passed by the Village of Glenview illegally allowed the Hart Property to be rezoned from R-1 Residential District to a combination of B-1 General Business District and R-4 Residential District. Specifically, the complaint alleged that Ordinance 2856 was passed in violation of Illinois law because notice of a public hearing was not originally published in 1988. This meant that neighboring residents, and other interested parties, were not afforded due process before the rezoning ordinance was passed. In December 2019, the Circuit Court of Cook County dismissed the case, finding that the plaintiffs’ complaint was time barred by a statute of limitations.

In January 2020, North Shore Property Law appealed that ruling arguing, in relevant part, that the statute of limitations relied upon by Glenview is not applicable when it comes to a failure to properly notify residents of a pending rezoning. In spite of the pending appellate opinion, the Village issued permits for demolition, tree removal, and construction at the Hart Property. Due to the issuance of the permits, and the subsequent erroneous removal of dozens of trees, North Shore Property Law filed the Emergency Motion for a Temporary Restraining Order and Preliminary Injunction. The Court stated that after a preliminary review, it was believed that a fair question was raised as to whether the Circuit Court properly dismissed the complaint. Consequently, the Court temporarily invalidated and suspended those permits. The Court also plans to hold oral arguments in mid-August 2020 on this matter.

If you wish to discuss this action, or have any questions concerning this notice or your rights or interests, please contact Brendan R. Appel at bappel@nspropertylaw.com or our office. 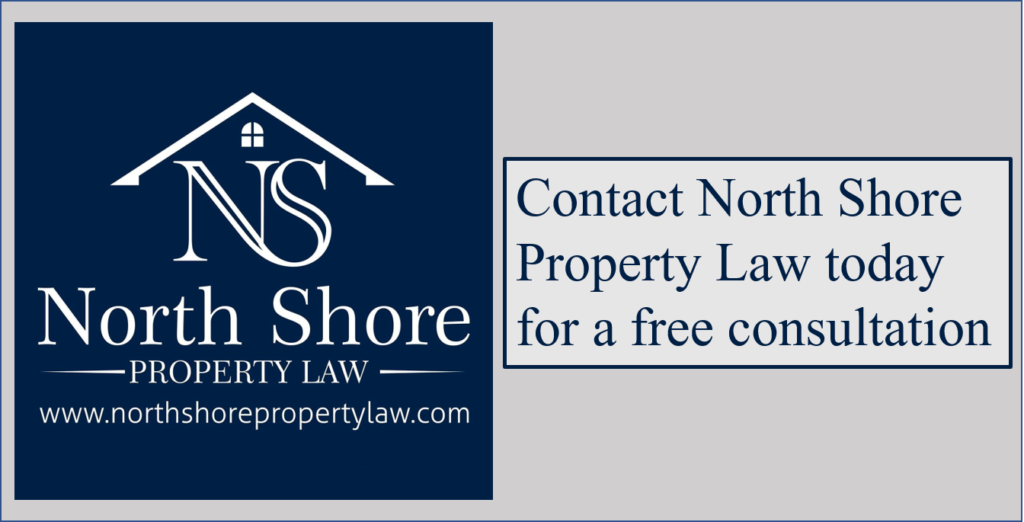